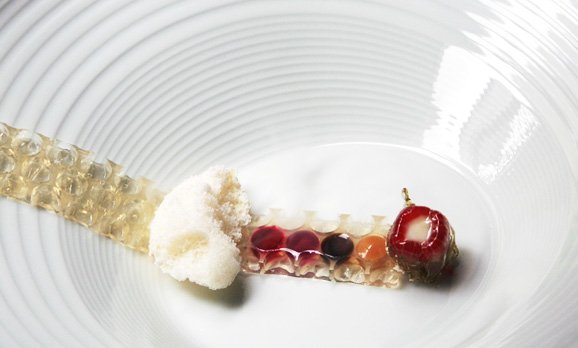 One of the most acclaimed culinary figures in Asia Hong Kong.

Half Italian, half Chinese, Gianluigi Bonelli is one of the most acknowledged chefs in Asia. After spending part of his training in prestigious restaurants (El Bulli, The Fat Duck or Le Calandre), he settled in Hong Kong where he developed his cuisine and sweet ideas, first at the restaurant Kee Club and then at the restaurant GE. In both places, he has always tried to create without taking anything for granted. In short, Bonelli is a chef who attaches great importance to the concept which gives meaning to the desserts and dishes he creates.